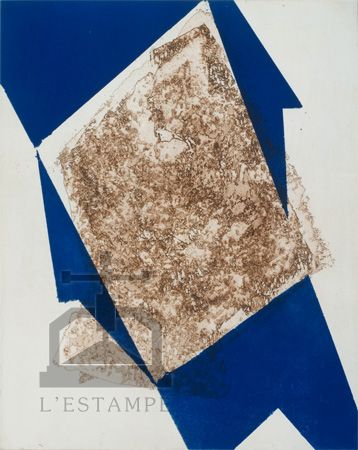 Deutsche Übersetzung folgt in Kürze André-PierreArnal was born in Nîmes on December the 16th, 1939. He was one of the foundingmembers of the Supports/Surfacesmovement which arose after the events of May 68, along with artists such as Pincemin, Devade, Pagès, Dezeuze or Viallat. In 1964, he became a decisively abstract artist with the realisation of […] 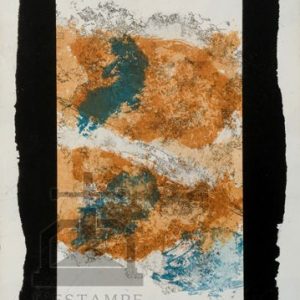 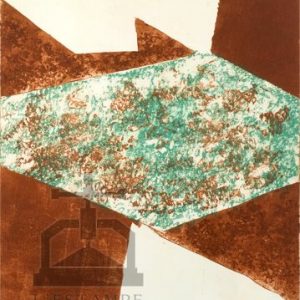 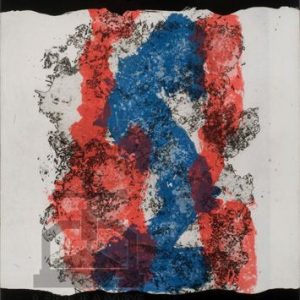 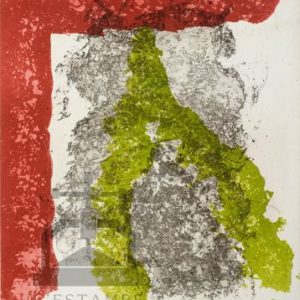 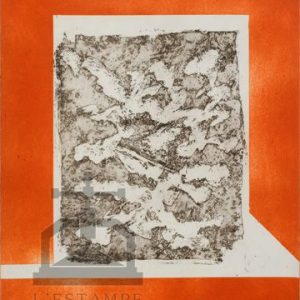 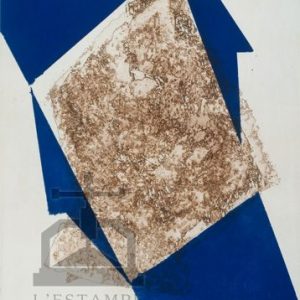 Indeed, the movement defined itself as such at the end of the 60’s, between 1968 and 1971.These artists, influenced by abstract painting and American Expressionism,whished to free their art from any decorative and subjective aspects by the « dematerialization of the art object », which could be obtained by the literal « decomposition » of the piece and its framework.

Consequently, the various components of the piece are exposed : frame, stretcher, canvas and colour become the « subject » of the work and are considered in an independent maner (the path taken by Supports/ Surfaces thus differs fromthat of the «Nouveaux Réalistes », who provided a critical view of society through their use of consummer products).
Born against a background of political and artistical debates triggered by May 68, Supports/Surfaces produced an aesthetic anchored in marxist philosophy and psychoanalysis.

In spite of ideological and political oppositions, personal conflicts and a tangible bipolarisation between Paris and the rest of France, the criticalmethod and analytical devices which led to the decomposition process inflicted upon the work of art were to remain the common practice among these artists well after the end of the movement Supports/ Surfaces itself.

While some artists of themovement chose to favour wood or rope, as did Pagès and Grand, others, such as Viallat, opted for colour and recycledmaterials.

ForAndré-PierreArnal, the canvas itselfwas to become the foundation of his work, as he would bring it to a higher dimension, treating it as more than a mere surface destined to be covered in paint.

Between 1969 and 1973, André-Pierre Arnal’s experimentation in pictorial devices revolves aroundwrinkling, folding, creasing, and impressions.Colour is then used to reveal themanipulations undergone by the canvas or paper, baringwitness to the creative process even after the piece has been « unfolded ». What is usually hidden beneath a coat of paint becomes the principal object of the artist’s attention, paint and colour acting as indicators of its properties.

André-Pierre Arnal also describes folding as a « mechanical and manual way of dividing the canvas in a series of smaller surfaces which deduce themselves from one another in a simplemanner, organizing themselves around the remaining surface ».

The works of André-Pierre Arnal are also caracterized by the relevance of their size and their relationship to the human/the artist’s body : from the small paper formats (which in size can compare to an armor even a hand) to the very large pieces (sometimes more than 2×2 m), a corporeal and gestural relationship establishes itself between the artist and his work. André-Pierre Arnal speaks of the « final hand-to-hand combat, at the moment when I turn the canvas over, painted, unfolded, wet, with my arms stretched out, having seized it by one end, tiptoing, to lay it once again on the ground and let it dry » .

In the social and artistical context of the 60’s and 70’s, André-Pierre Arnal distinguished himself, his numerous experimentations leading to unprecedented techniques.His work has had definite influence on many artists, both of his generation and of the next. André-PierreArnal has showed the essential relationship between gesture, instrument, process and support, through the use of colour.

The contemporary quality of his pieces makes him an essential figure of the Supports/Surfaces movement, working up to now to bring to light what is usually hidden, always in an anti-academicmanner.