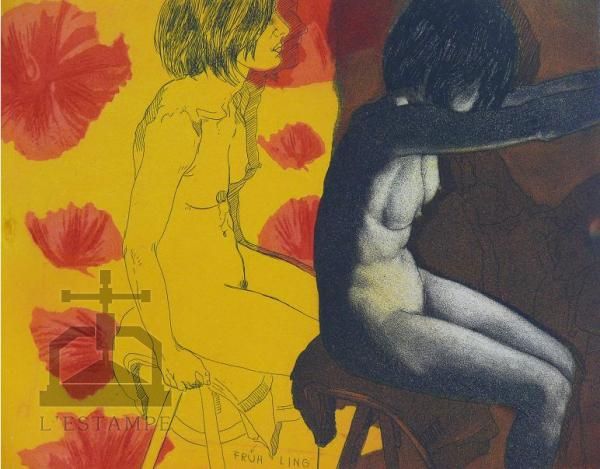 Kurt Georg Mair was born in 1954 in Mengen (Germany). From 1978 to 1983, he studies art at the Education College of Lörrach (Germany). The next four years (1983/1987), Kurt Mair studies history of art, archeology and japonology at the Albert Ludwig’s University of Freiburg (Germany). Afterwards, from 1987 to 1990 he specializes in graphic […]

Artworks of the artist 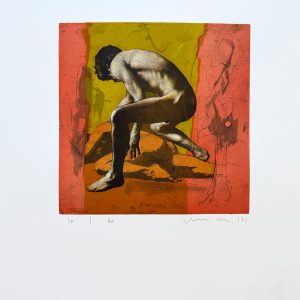 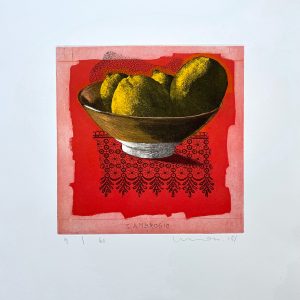 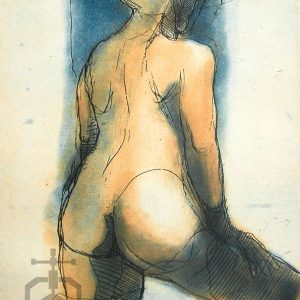 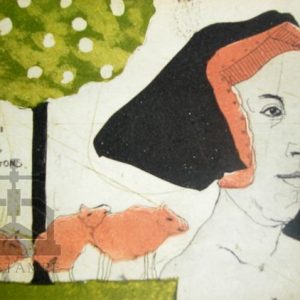 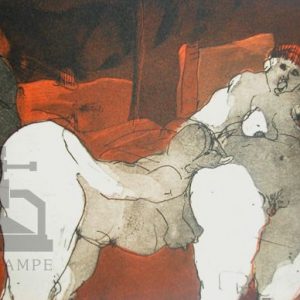 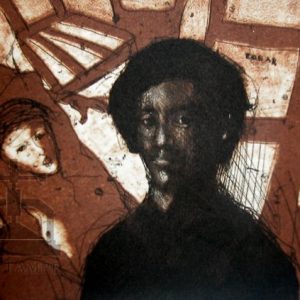 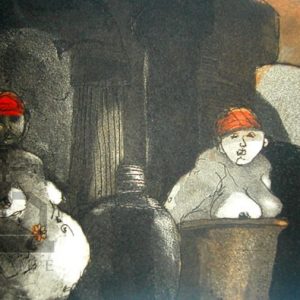 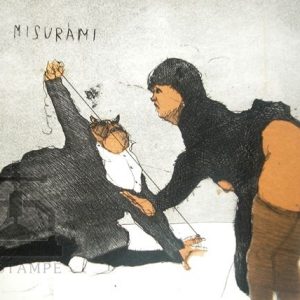 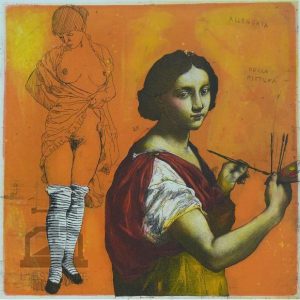 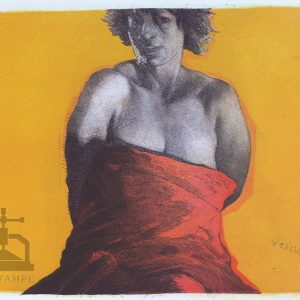 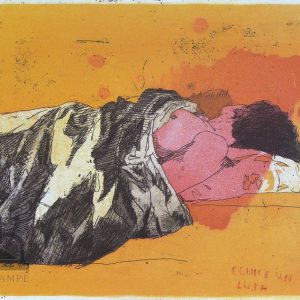 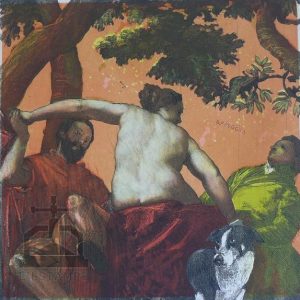 The next four years (1983/1987), Kurt Mair studies history of art, archeology and japonology at the Albert Ludwig’s University of Freiburg (Germany).

Afterwards, from 1987 to 1990 he specializes in graphic arts -engraving and lithography – , at the School of Decorative Arts in Strasbourg. Overall Mair has three different degrees in art or related to art.

His first personal exhibition is directly held in Paris (Galerie Etienne de Caussans). For an artist, it’s normally a long way to go until he is exposed in the capital. .

The following 5 years, he works for a graphic arts-workshop in Colmar (1991-1996), where he refines his technique in the dry point process and aquatint-process. In 1996 he opens his own atelier.

Kurt Mair organizes regularly personal and collectives exhibitions in Europe (France, Germany, Italy, Denmark, etc.) and Indonesia. Today, the artist lives and works in Italy (Savigliano). His paintings evoke Tuscany and all the sweetness and delicacy of the country. In Kurt Mair’s atelier, the silent life departs from the world without being diverted.

There are recurring themes around which the artist has created his own vision; whatever technique he uses, the artist reveals his great love of life, with refinement, emotions and feelings, between love and dismay.

his work are permanently displayed in our showrooms in Strasbourg.