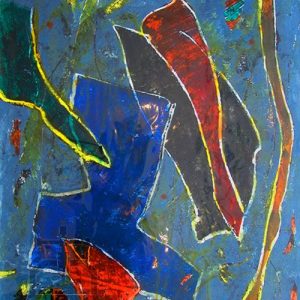 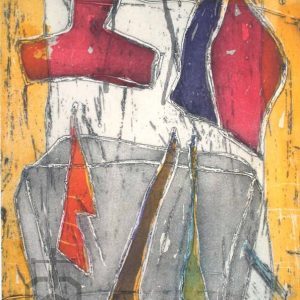 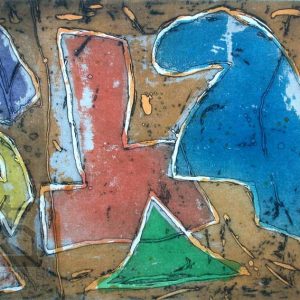 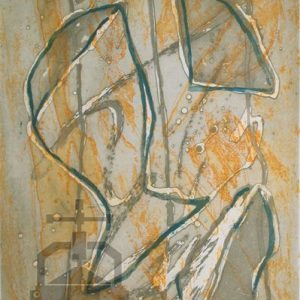 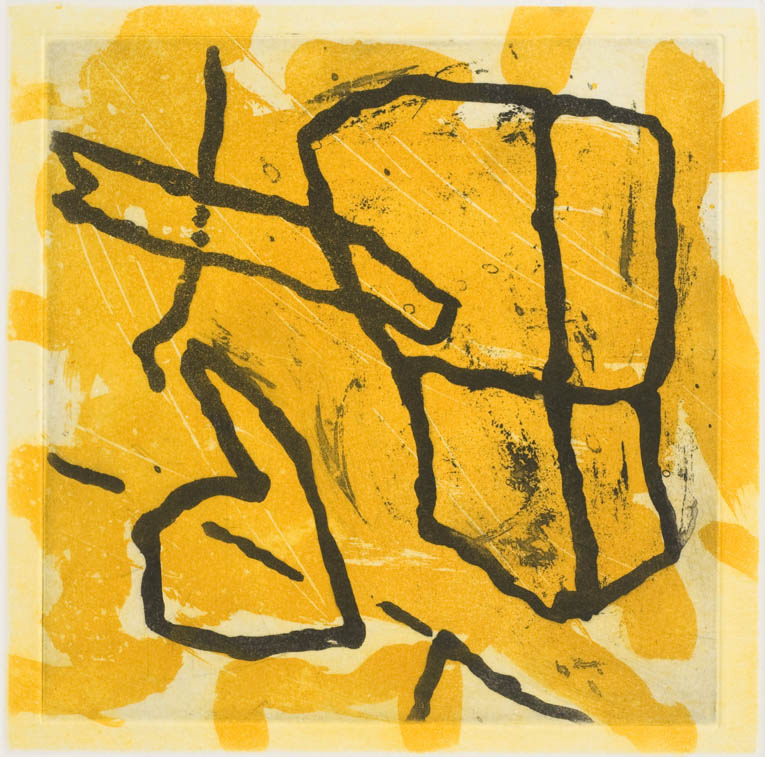 Parallel to is musical career, DH is a professional 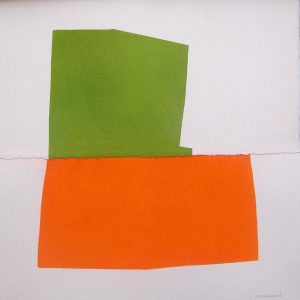 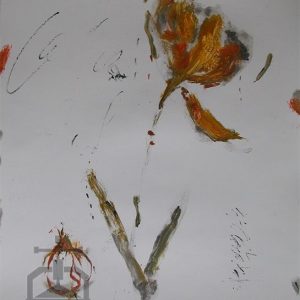 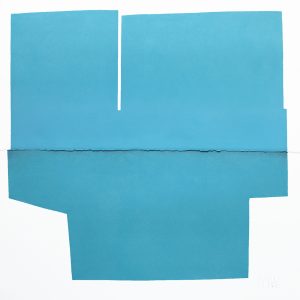 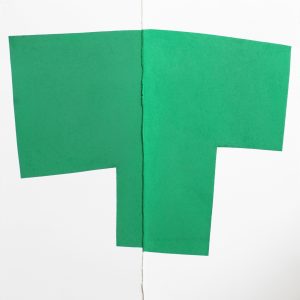