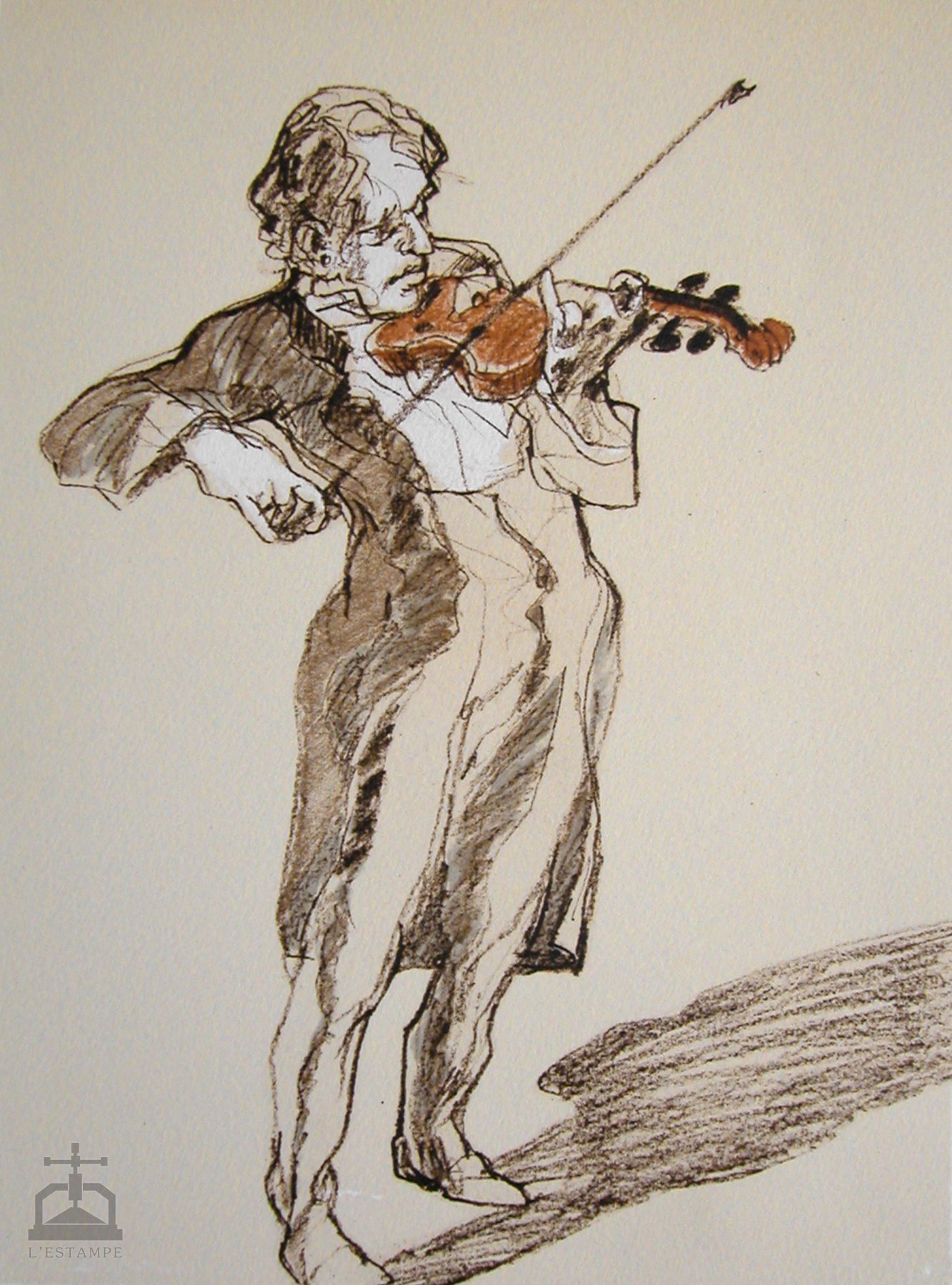 Deutsche Übersetzung folgt in Kürze “I like the sketch, the uncompleted, the painting filled with mystery.” Born in February 1927 Born in Thionville, France, in 1927, died in Paris 13 April 2014. Weisbuch is of French and Romanian origins. He studied at the Ecole des Beaux-Arts (School of Fine Arts) in Nancy, and taught engraving […] 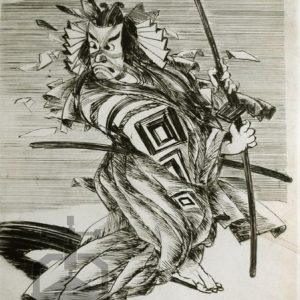 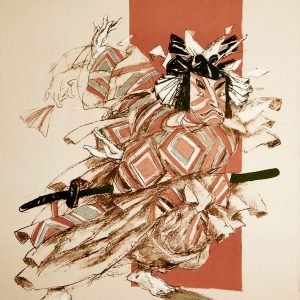 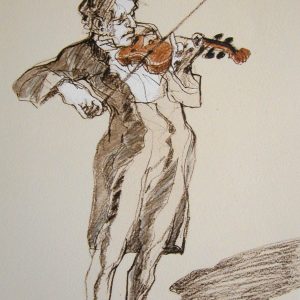 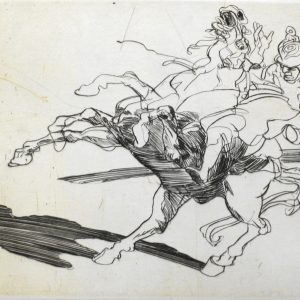 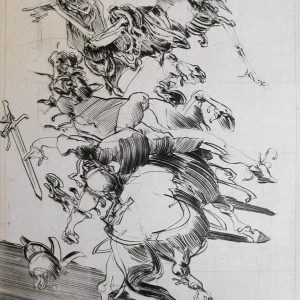 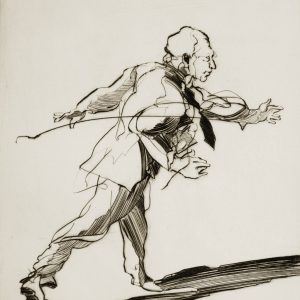 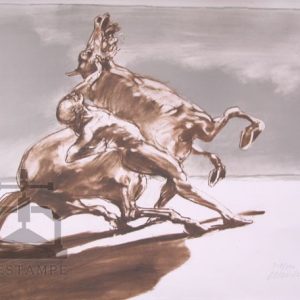 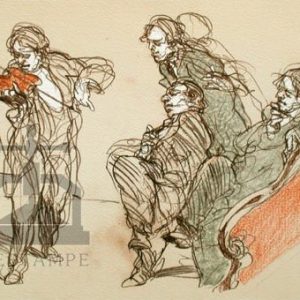 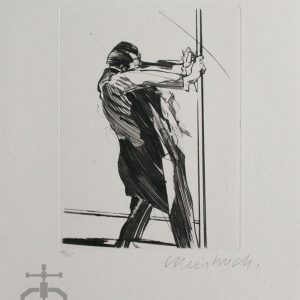 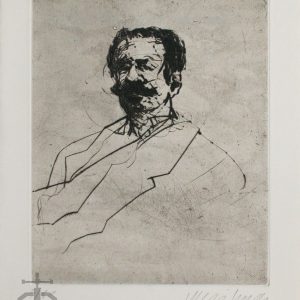 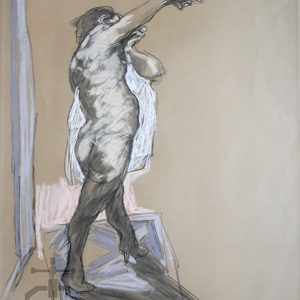 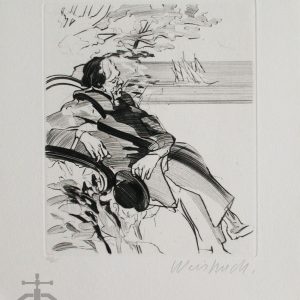 Weisbuch has never stopped painting since he first took up the profession. His first solo exhibition was held in France in 1957 where paintings, drawings and prints were exhibited alongside. As it was a great success, many others were organised in Paris, the United States, and Japan. This series of exhibitions brought Weisbuch much acknowledgement and international fame.

An enthusiast of Vivaldi, Mozart, Debussy, Moliere and Machiavel, theatre and music are his recurrent themes. Whether it is the impassioned violonist, the mercurial actor, or the sitter shrouded with silent intensity, they have all been rendered with Weisbuch’s love for drama. The brushstrokes are sweeping and bold while the paint is fluid. In Weisbuch’s eyes, their physical attributes become secondary to their states of mind – fear, shock or ecstasy. Colours, when used, are charged with symbolism while tones and lines work hand in hand to evoke an emotive response.

Weisbuch paints to transcend imitation and prefers to leave his works “unfinished” in order to encourage the audience to feel the raw energy of his subjects. However, so successful is he at affecting the emotions that one tends to overlook the masterly control and virtuoso technique beneath the spontaneity of his paintings. A gentle reminder that a true master is one who bridles movement will probably allow us to appreciate Weisbuch’s art in its greater plenitude.