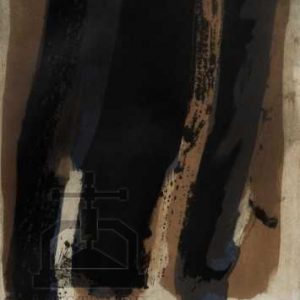 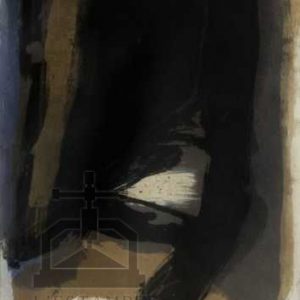 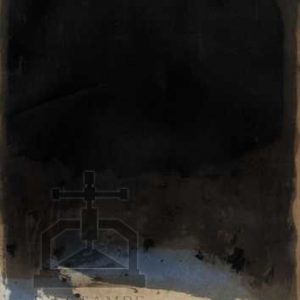 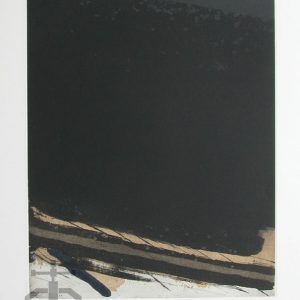 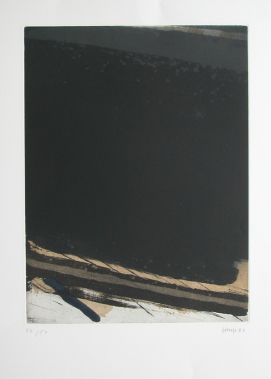 Born in 1937 in Copenhagen (Denmark), Hans Meyer Petersen is a self-taught artist. If the Danish painter has exhibited very often – in group and solo exhibitions – in his home country and especially in Copenhagen, his work has also been shown in most European countries and the United States, particularly in New York (MoMA, The Museum of Modern Art).

He joins the movement « Phases » in 1957. Very active painter, and also engraver, he exhibits at the Salon of Comparison in the sixties (1964 and 1966, Paris) and subsequently in other Parisian Salons, as he participates with his prints – more than thirty years later – at the Biennial of Graphic Art in Ljubljana (1993 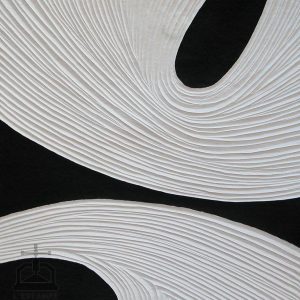 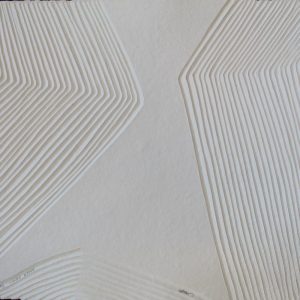 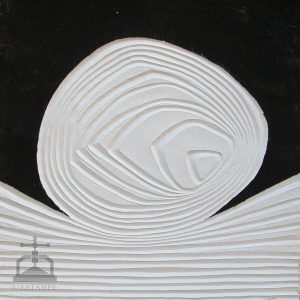 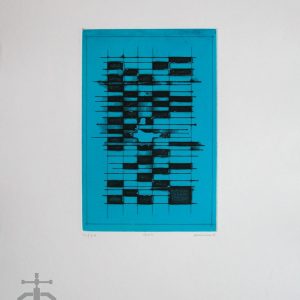