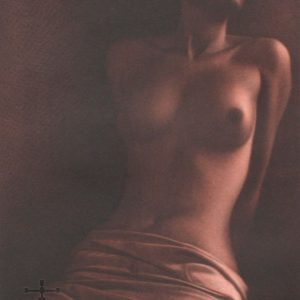 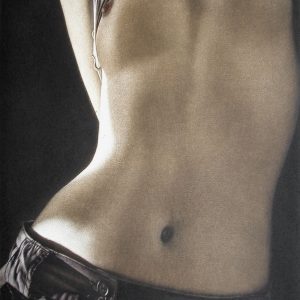 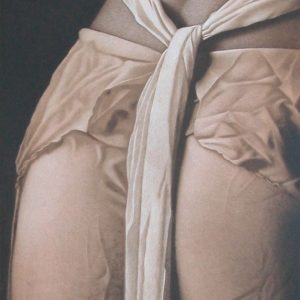 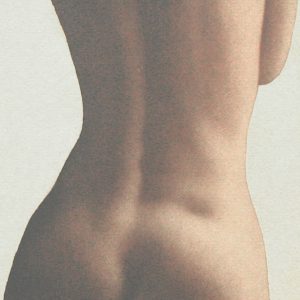 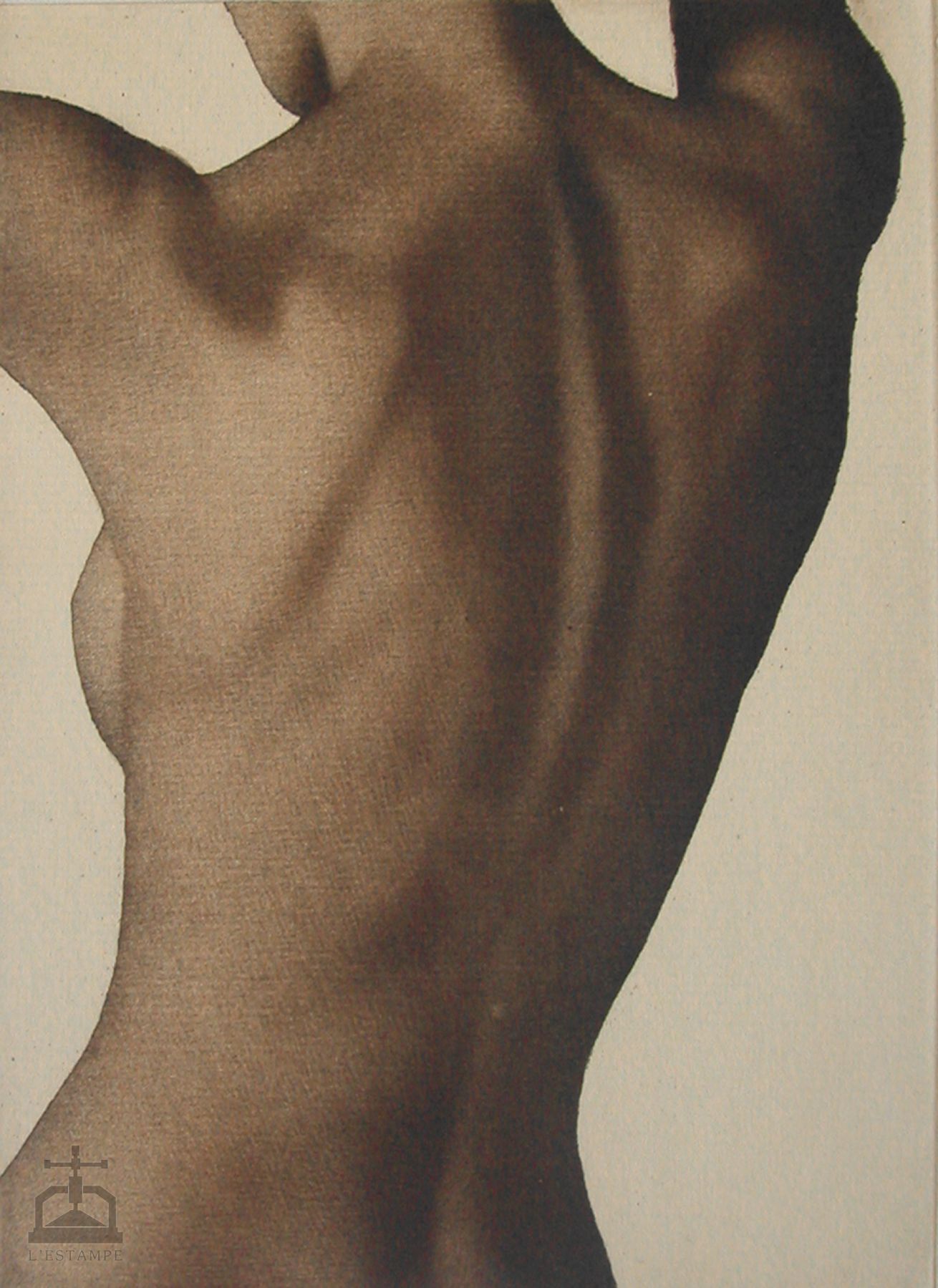 Willy Kissmer was born in Duisburg, Germany in 1951. Multi-talented as a teenager, Kissmer was undecided whether to dedicate himself to the visual arts or music. He studied at the Folkwangschule, University of Essen and later taught printmaking at the University of Duisburg. Kissmer is also an accomplished guitarist and has recorded three albums.

Although Kissmer’s art is relatively new to North America, the artist is no stranger to the America’s, Europe the Soviet Union or Asia ­ all of which he has travelled through extensively. Described as a young contemporary master, Kissmer’s art has been shown in galleries and museums from California to Leningrad. 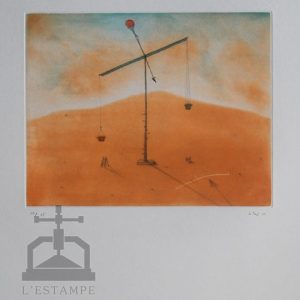 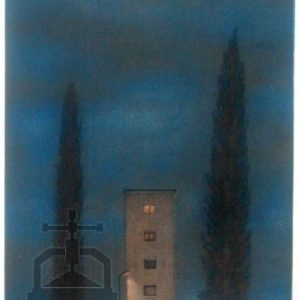 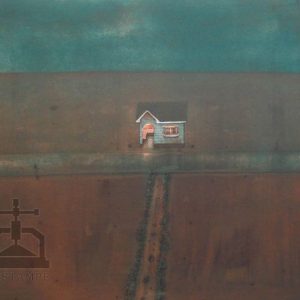 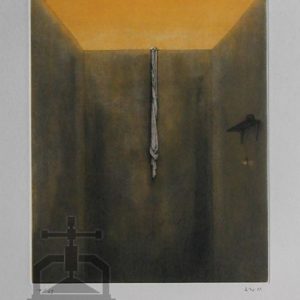