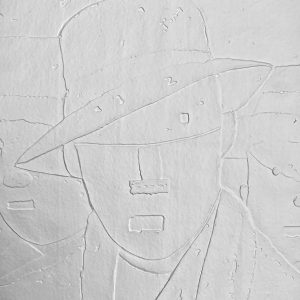 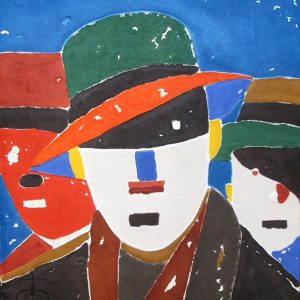 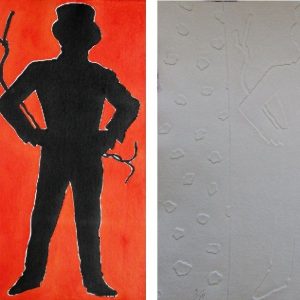 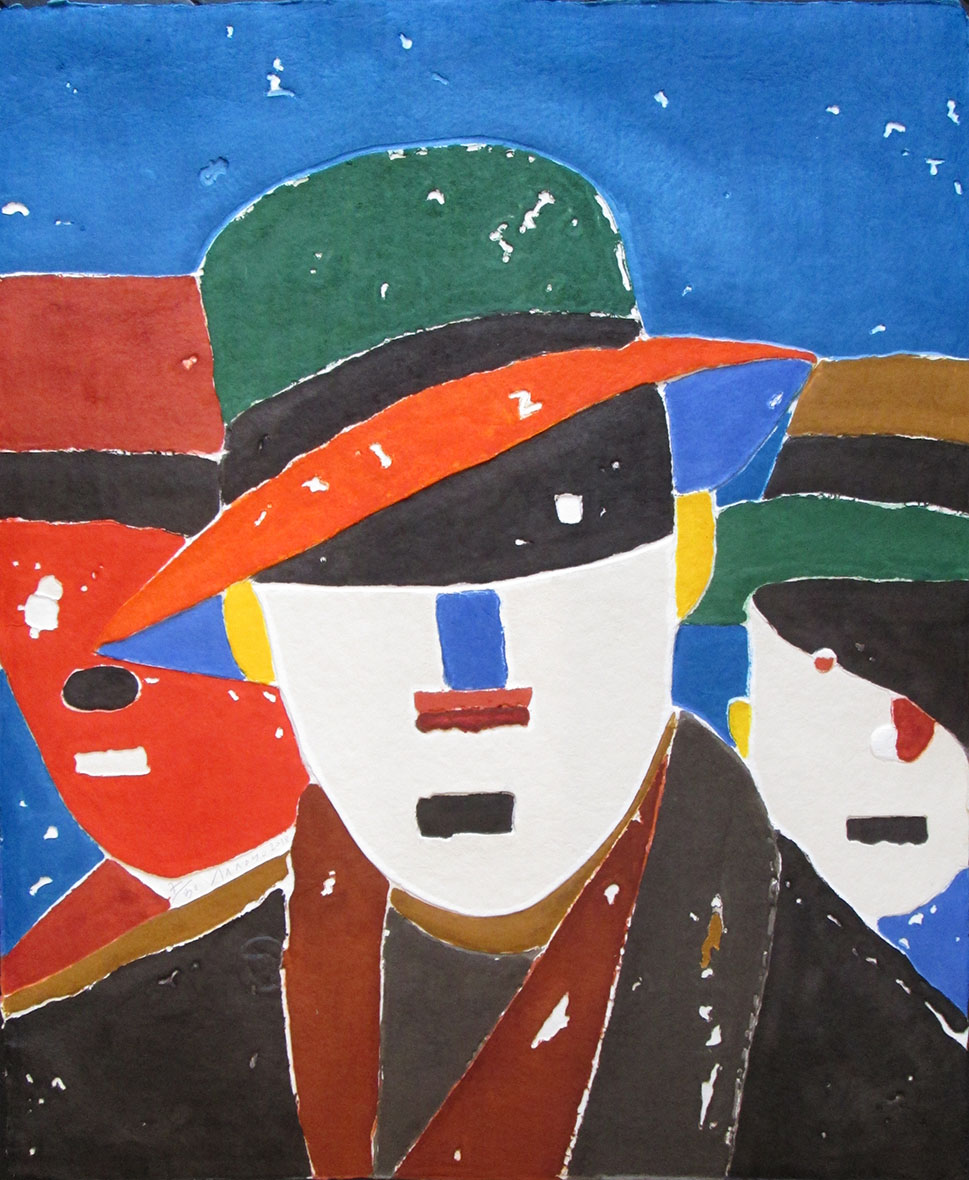 Eduardo Arroyo (born February 26, 1937) is a Spanish painter and graphic artist. He is also active as an author and set designer.

Arroyo, who was born in Madrid, studied art and journalism in his home city, but left Spain in 1958 because of his basic contempt for the Franco regime. He even lost his Spanish citizenship in 1974 (which he got back two years later, a year after the death of Franco). In Paris, he befriended members of the young art scene, especially Gilles Aillaud, with whom he later collaborated in creating stage sets, but also the old master, Joan Miró. In 1964, he made his breakthrough with his first important exhibition. Over 20 years of great critical s 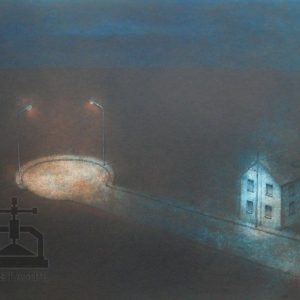 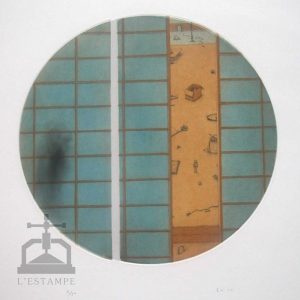