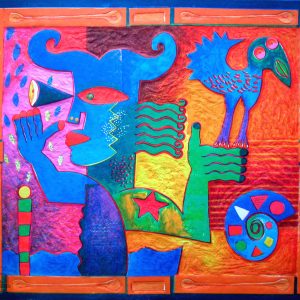 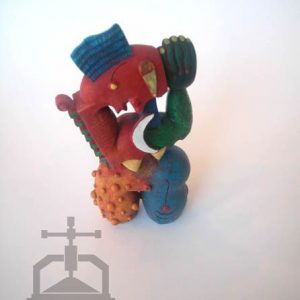 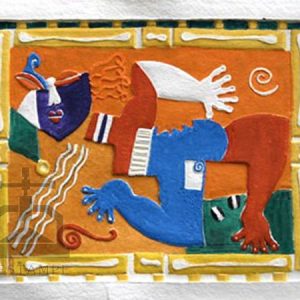 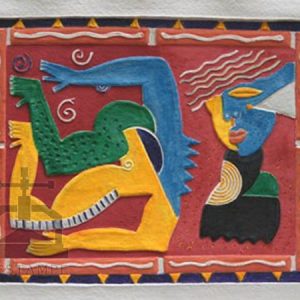 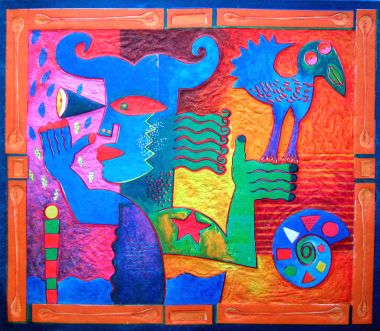 After a successful career as a creative advertising director, Clemens Briels decided on an artistic calling. Initially searching for a distinctive style and a way of representing his philosophy, but convinced of his own creative potential and confident of his chance of success, Briels developed a typically incomparable but always recognisable handwriting.

Ha beginns to be successful . His group of fans grows steadily and surely. To say nothing of the addicts, who are condemned to his Antipodism. The train was on the rails. And the train rumbles on. At unprecedented speed. He can count himself luc 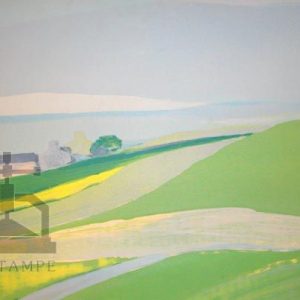 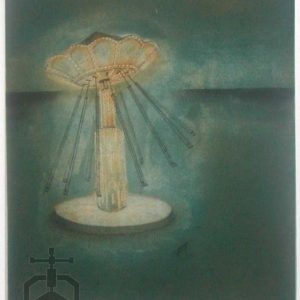 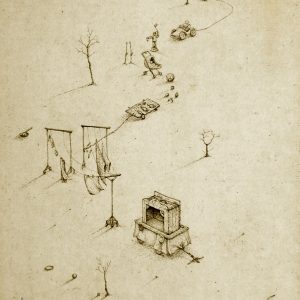 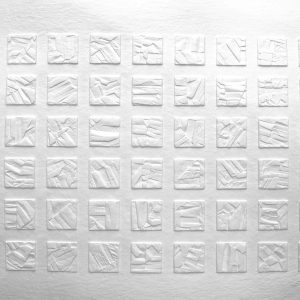