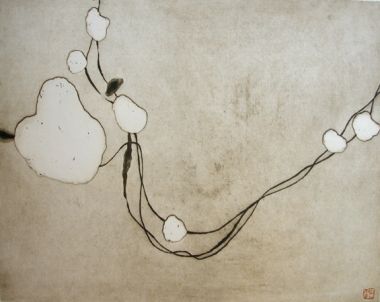 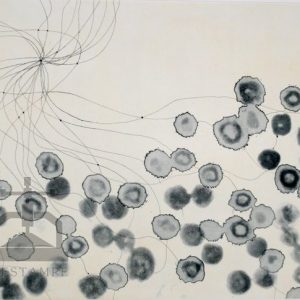 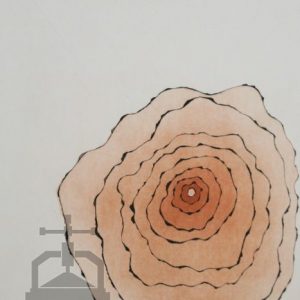 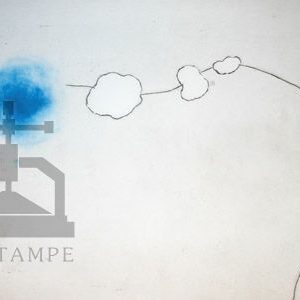 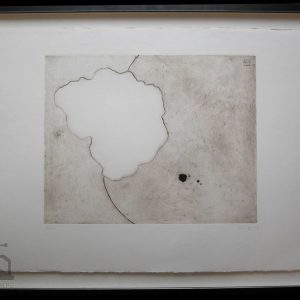 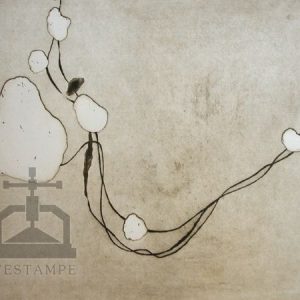 1991 Studied at Brera Academy in Milan

Currently lives and works in Italy, France and the United States

From the age of six, studied painting under various teachers, including the famous watercolorist Yeongyun Kang, and, between the ages of thirteen and twenty-nine, Oriental calligraphy.

Minjung Kim was born in Gwangju in the Republic of Korea in 1962. From the age of six, it was her family’s wish that she study painting under various teachers, including the famous watercolorist Yeongyun Kang, and, between the ages of thirteen and twenty-nine, Oriental calligraphy. This latter study allowed her to understand the fundamental precepts of Asiatic speculative tradition. As Giangiorgio Pasqualotto describes in an illuminating essay, the peculiarity of Oriental writing “lies in the fact that it is able to design not just the structure of each object, but also, and above all, the action, the active power and the efficacy that the object, whether material or conceptual, contains and expounds. This capacity to make visible the activity or efficacy of an object is in perfect harmony with the way earliest Chinese culture – classical Tao – understood the universe, as it had always considered everything that is real, not as a set of objects, but as an infinite universe of processes: on the basis of this conception of the world, everything, including apparently inert objects, is invested with an active power, an energy that is not secondary to its existence” (G. Pasqualotto, La via delta scrittura, 1992).

The study of calligraphy did not just endow Minjung with this vision of the world but also taught her to communicate by means of the extremely controlled use of the brush, which “channels” the energy and directs it onto the paper. When in 1980 she enrolled in the Hong Ik University in Seoul, Minjung had already received a very thorough artistic education, which was completed through the detailed study of Oriental painting under Taejin Ha, Sunam Song and Sukhchang Hong. Once her university course had been completed in 1985, she took a Master’s degree at the same university with a thesis on the four basic materials in ink painting (rice paper, brush, ink pigment and the pigment grinding stone). In 1991 she decided to move to Italy and enroll at the Brera Academy in Milan. Here she studied less the basics of European painting, which she had already tackled at university in Korea, than the analysis of the works of Western artists who, during the 20th century, studied Oriental painting. In particular, certain works by Paul Klee and Franz Kline prompted her to approach a new aesthetic direction that took her progressively away from the figurative tradition of her country of origin towards an investigation of the expressive value of marks and macula, two stylistic elements that combine perfectly with the “process-based view of the world” and the ability to “channel the energy”, both of which she learned in her study of calligraphy. This change of direction was also dictated by, her attending courses at the Brera Academy held by Maurizio Bottarelli, who focused his lectures on the perceptive quality of macula and on experimentation in watercolour techniques. The last two years of her academic studies, and the period after attaining her diploma, were spent with Diego Esposito from whom Min-Jung learned the basics of avant-garde concepts and the expressive freedom that typifies the more recent artistic trends.

Her exploration of the interrelationship between Oriental and Western techniques and conceptions continues outside the Academy. In her pictorial work – which she always executes on the floor in keeping with Oriental tradition, because both literally and metaphorically the floor is the basic support for all painting – Minjung tends to use increasingly concentrated watercolours in order to express effectively the intensity the colours contain. Furthermore, in her works made during 1998 on overlaid layers of paper, she burned sections of them to generate an effect of three-dimensionality, to provide the viewer with a chronological dimension, and to indicate layers of time symbolized by the layers of paper. Minjung currently lives and works in Italy, France and the United States.

Eastern Asian art is oblivious to the contrast between vanguard and tradition. In the Eastern world the most advanced artistic research is often marked by an extreme fidelity to the cornerstones of the traditional way of thinking as well as to the basics of Western aesthetics. The simultaneous presence of both the speculative eastern tradition and the modernity of western shapes also highlight the work by Min-Jung Kim.

In the paintings by this artist, born in Gwangju, Republic of Korea, the reflection on the emptiness imbues every gesture and instrument used for their creation. The vacuity mentioned in the sacred eastern books has nothing to do with the emptiness, in the way it is understood, by Western science and philosophy. The focus of Min-Jung Kim’s work is neither the absence of substance, nor the abyss of nonsense, but rather a dimension marked by an extreme fluidity of the cosmos and by the presence of a primordial energy, which is evoked and conveyed by each stroke.

The overwhelming element in this artist’s work is the empty space on the rice-paper canvas. The lines drawn by ink or watercolor, as well as those marked by fire, aim to stress this vacuity, and underline such meaningful absence which reflects the original deprivation and the cosmic vertigo. The emptiness of Min-Jung Kim’s work refers to is a sort of time space cavity, which contemplates within itself several options of development. Space is a highly changeable variable, a precinct free from borders and preset shapes. For this reason Min-Jung Kim tends to make this space perceivable through the use of spots and chromatic dilations which suggest a continuous expansion of energy. Time, as well as space, is a never-ending mutation. In order to catch and express this unstoppable motion, Min-Jung Kim’s paintings rely on the smooth rhythm of her strokes as well as the fluid harmony of colored lines which plough the rice-paper canvas. Furthermore, time has a suggestive possibility of representation through the combustion of the canvas itself. The fire represents effectively the quick passing of the facts and their “going back to the emptiness.”

Min-Jung Kim uses this order to create burns that once concentrically laid one upon the other, generate chronological tunnels or ploughs which make it possible to perceive and cross the transience of time. This extremely Eastern concept is inserted by the Korean artist in an expressive Western language, which is effected by the examples of Paul Klee, Franz Kline, Robert Motherwell, Julius Bissier, and other main characters of European and American paintings of the 1900’s. These artists, on the other hand, attained several formal solutions from the Far Eastern culture. From a technical point of view the cross contamination is less visible. Min-Jung Kim strictly performs ink paintings, the most significant and symbolic of all Eastern arts, based on the presupposition that the ink pigment contains the root of all things. Nonetheless, the spots of ink side with vaporous shades of thin filaments of watercolour in order to underline that even the totality, in order to be expressed, needs the indefinite grace of the fragment.