Deutsche Übersetzung folgt in Kürze Alain Kleinmann was born in Paris in 1953. Paintings, sculptures and etchings. His very particular style uses collages, incrustations and relief. His mastery of glazing and varnishing techniques dominated by sepia colours guarantee him a resounding success. At thirty-five, Alain Kleinmann has already proven himself one of the most interesting […] 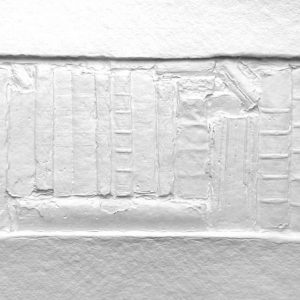 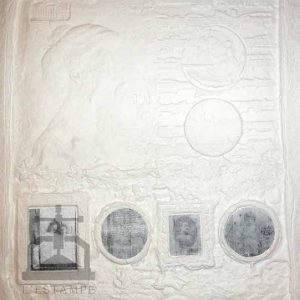 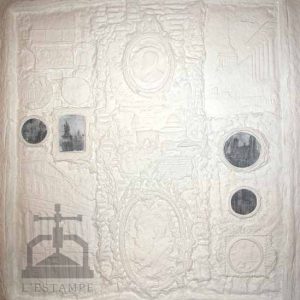 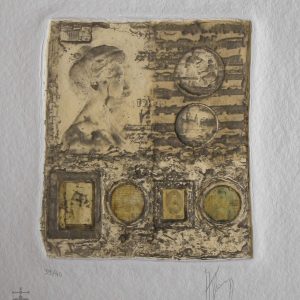 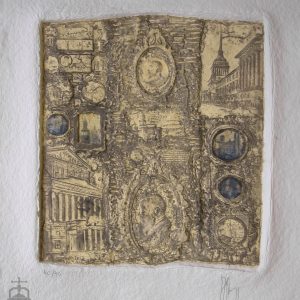 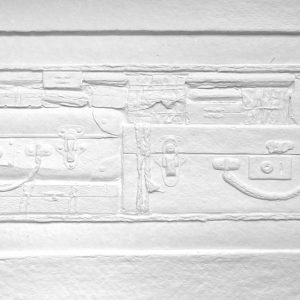 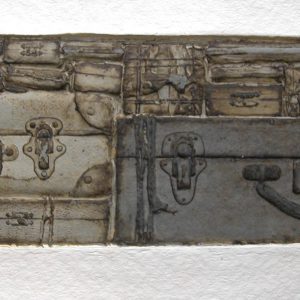 Alain Kleinmann was born in Paris in 1953.

His very particular style uses collages, incrustations and relief. His mastery of glazing and varnishing techniques dominated by sepia colours guarantee him a resounding success.

At thirty-five, Alain Kleinmann has already proven himself one of the most interesting European artists of his generation. He has carefully forged his own language of signs, a unique visual vocabulary in which Rembrandt and the artists of the European past fuse with the innovations of the post-war masters such as Francis Bacon, Larry Rivers and Robert Rauschenberg. His works have been exhibited at numerous international galleries and museums. He has received almost a dozen medals and is a member of eight different salons.In recent years, Kleinmann has assimilated the sepia-based tones of Rembrandt’s paintings – archetypes within the European tradition of the quest for a soul in a surface of paint – to his own complex operations, creating a series of paintings he calls “Fragments of Memory.”

Whereas in his photo-realist close-ups all was revealed – his works treat questions of time and memory, of lives unknown in their intensity but alluded to by traces, gestures and fragments of images or words, all perceived like outdated documents through the patina of age. Kleinmann transcends the limits of static imagery in a picture frame by digging within the life of the materials at hand – notably paper, the prime purveyor of identity in the Information Age. Paper, after all, takes on a life of its own as it goes through time: the process of its deterioration. It starts out neutral and pristine and gains character as it vanishes.

His background in semiotics stands Kleinmann in good stead as he manipulates a variety of visual languages: photos, drawings, rubber stamps, tickets, numbers, handwritten phrases or letters, pages from prayerbooks, personal correspondence and official documents. His textures come from materials that have lived and suffered, that have already received the imprint of human intervention: cardboard with its facing torn off, revealing its inner ribs and backing; paper that has been rumpled and then flattened again; paper with its skin scraped raw or mechanically imprinted with a meaningless pattern; paper that has buckled or wrinkled in the process of being adhered to another surface; and finally, photographs, hidden behind gauze or paraffin, recessed, partly revealed; they recede in time as they are obscured from view, as if their precision had been swallowed in the half-life of generational memory. All of these elements, so diverse and individualized, are harmonized in the final composition by the artist’s hand.

For him, there is no spirituality without specific individuals who cultivate their inner life. As he says, “The dimension of things is right here. For me, true spirituality comes in the act of embracing true materiality, and not by averting one’s gaze.”

In the rest of the world :

Beat Yam Museum of the Academy of Beaux Arts of China,